Even easier than sautéing, roasting Shishito peppers in sesame oil is quite possibly the best tasting thing ever! These mild, sweet, and delicate peppers that originate from Japan are easy to make and delicious to eat. Roasted Shishito peppers takes just a few minutes to put together and makes the perfect appetizer or side dish.

These peppers are generally quite mild, but every once in a while, you’ll get a slightly spicer one. From the hundreds I’ve eaten, I’ve never had one that I’d consider any where near really hot.

Shishito peppers can be 1″ – 4″ long, slender, and thin-walled. Like most peppers, they mature from green to red upon ripening, but Shishitos are usually harvested while green. The name refers to the fact that the tip of the chili pepper looks like the head of a lion.

(1) Using a skewer, be sure to poke a hole in each pepper prior to roasting or sautéing. This will allow the pepper to vent while cooking and avoid them bursting from the hot air.

(2) Don’t over-roast them. They can blister fairly fast, so keep an eye on them.

(3) Serve them right out of the oven when they’re hot.

What’s so special about Malton salt?

Once upon a time, salt was just salt. When cooks talk about Maldon, they inevitably mention the feel of the flakes between the fingers, the pleasing tactility of the pinch. It works best as a finishing salt sprinkled on vegetables, caramel, or grilled meat, just before serving. As for the taste, Maldon is considered less bitter, less salty than other salts. There’s a quick savory zing that doesn’t overpower or overstay. If you haven’t had it, you owe it to yourself to pick up a box of Malton salt and give it a try.

Where can I find Shishito Peppers?

Check your local farmer’s market and Asian markets. I’ve found them at Trader Joe’s as well. They sell them in a bag in the refrigerated produce section occasionally. If you don’t have any luck, try growing your own! They’re easy and low maintenance.

If you make this, be sure to share it with all the fans! 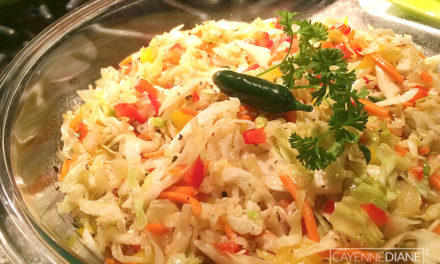 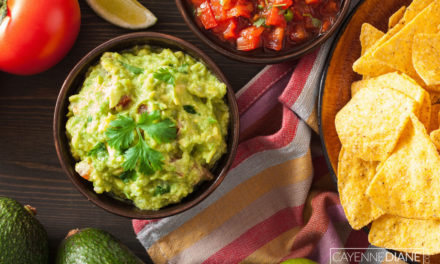 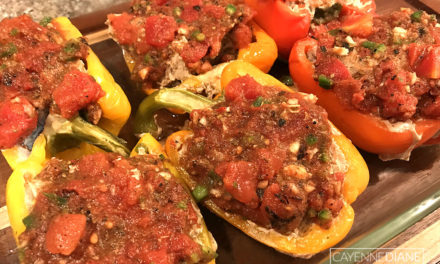 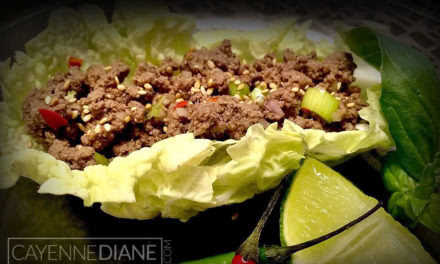